Carl & Charlette have been collaborating since 2008 and have made eight short films together. Their debut feature film, Solis starring Steven Ogg (The Walking Dead) was written and directed by Carl Strathie and Produced by Charlette Kilby in conjunction with Goldfinch Studios. Solis is available on DVD, Netflix and VOD.

Strathie Film’s third feature is due to start production fall 2021.

The future for Strathie Film looks incredibly exciting, with a strong slate of TV and feature films that promise original ideas with global commercial value. The aim of Strathie Film is to produce commercially viable material with high production value that can be achieved with a modest budget.

As a self taught filmmaker, Carl Strathie’s career began in 2008 making short films. In 2016 he embarked on his debut feature film Solis, which went on sell worldwide. Carl’s second feature, Dark Encounter, continues down the sci-fi path once again, yet has a core of strong human emotion which turns the genre on its head. Looking forward, Carl is developing a strong slate of feature films and TV projects ready for production which will explore a wide range of themes and genres. Carl’s passion is science fiction and hard-hitting thrillers, riddled with suspense and mystery with a core of deep human emotion, each harnessing strong commercial value and a wide, cinematic audience appeal. Carl lives and breathes his stories, visualizing every shot from the writing stage. 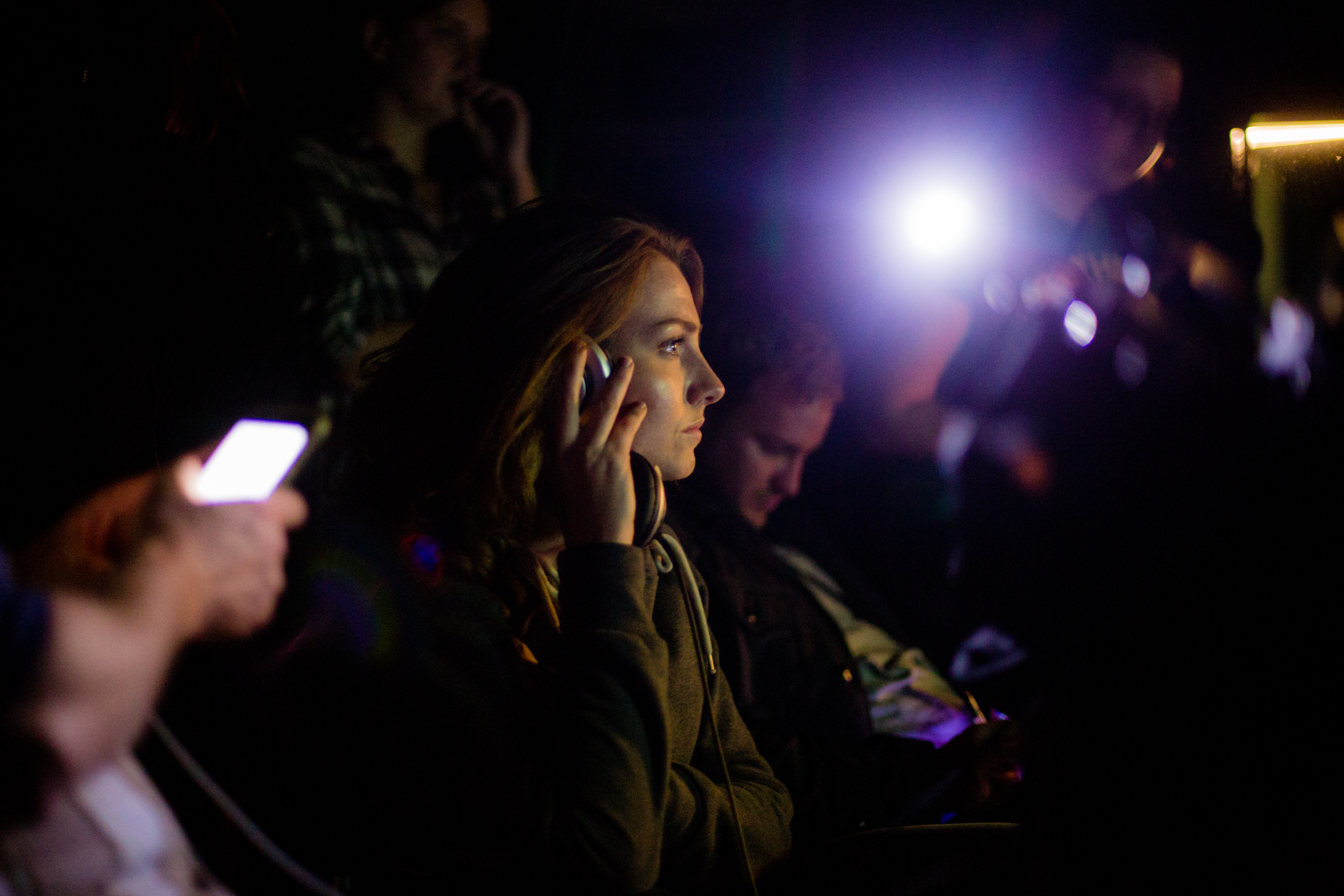